A NATIONAL SALUTE TO AMERICA’S HEROES

Stuart, FL – May 17, 2019 – In just a few short weeks Team IP will join forces with Hyundai as the official souvenir merchandiser and swag partner for the 2019 Miami Beach Air & Sea Show, Music Explosion and Fireworks Extravaganza. And there is no better time to pay tribute to our military, first responders and those who have made the ultimate sacrifice for our country than Memorial Day Weekend.

This two-day spectacular event will feature offshore powerboat racing demonstrations, extreme water sports, an interactive Display Village including military recruiting exhibits, an Action Zone, a Kid Zone and more, all on the beautiful shores of Miami Beach. Team IP’s event division will be set up at all the beach locations offering the official event tee shirts, apparel, and headwear. 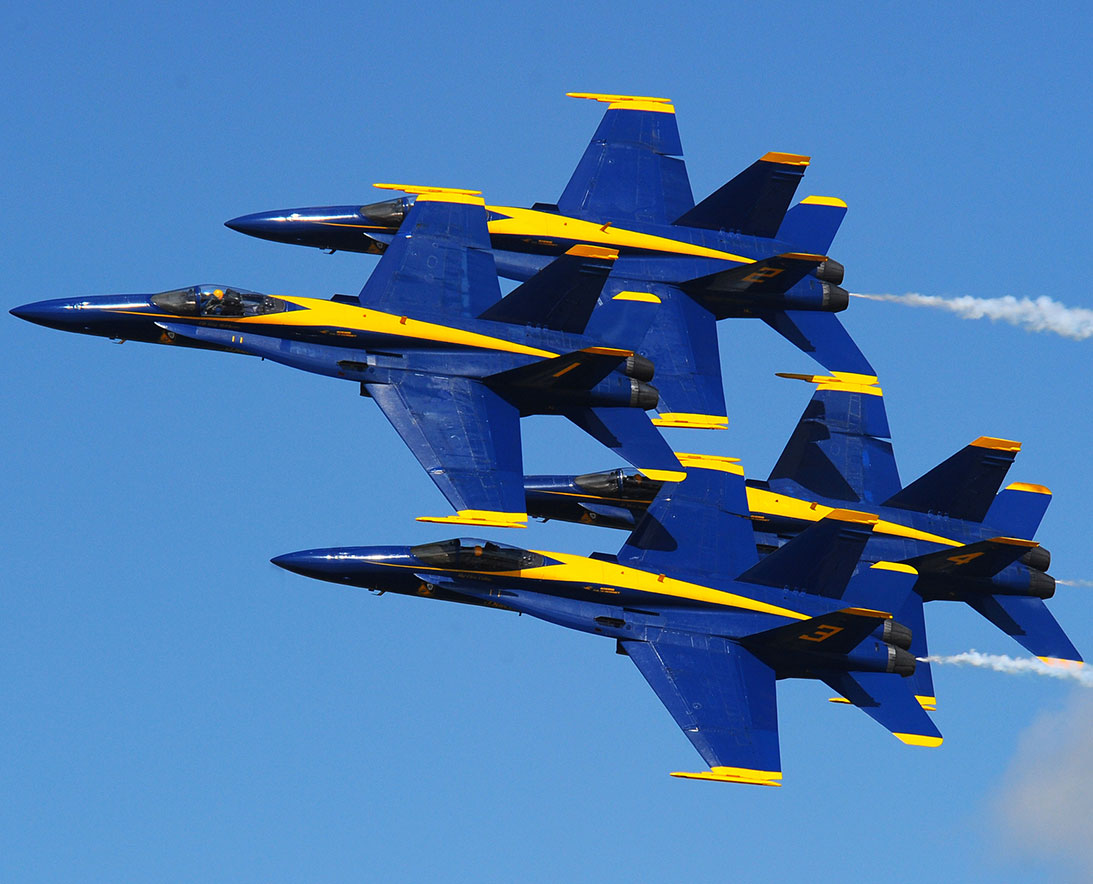 The U.S. Navy Flight Demonstration Squadron, the Blue Angels, will headline the 2019 Hyundai Air & Sea Show. The six Blue Angels F/A-18 Hornet’s will soar overhead, entering from behind the crowd and announcing themselves with the “sound of freedom!”  You’ll see the graceful aerobatic maneuvers of the four-jet diamond formation, in concert with the fast-paced, high-performance maneuvers of two Solo pilots followed by the pinnacle of precision flying, when the solos join the diamond and perform in the six-jet Delta Formation.

Team IP’s corporate division worked closely with Hyundai and all the other sponsors of the Air and Sea Show to develop VIP gifts and giveaways including beach towels, sunglasses, tote bags and much more.

“VIP swag usually goes unseen to the public but is quickly becoming a vital part of what we do here at Team IP. We are excited to offer high end branded merchandise and apparel to sponsors for events like the Air & Sea Show as well as bowl games and championships across the country.”  Randy Sparks Team IP | CEO and Founder

After the Hyundai Air & Sea Show® on Sunday, May 26 the stage will be transformed for the Music Explosion™, featuring Miami native FLO RIDA. In addition, there will be performances by the U.S. Air Force Max Impact Band, the U.S. Army Band, and the U.S. Air Force Honor Guard Drill Team, Andre Archat and LV. The show will culminate with a special night-pyro parachute demonstration by the U.S. Army Golden Knights Parachute Team kicking off a spectacular fireworks extravaganza.

So, when you’re out on the beach Memorial Day weekend enjoying the show be sure to stop by the blue and red Team IP tents and pick up some official Air & Sea Show gear. You will be glad you did.